How Much Do You Know About Arbitration Agreements in Ohio Nursing Home Contracts? 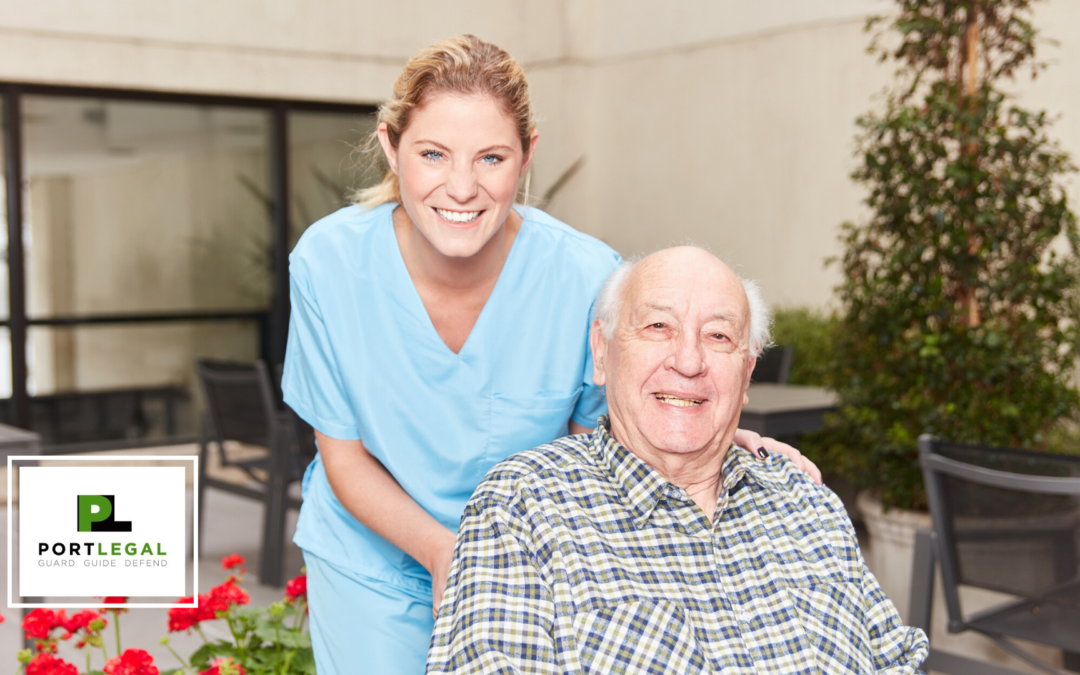 Did you know that while nursing home arbitration agreements were banned by the Centers for Medicare and Medicaid Services (CMS), that has changed in recent months? After several years in the making, CMS issued a final regulatory rule in 2017 that prohibited nursing homes from entering into arbitration agreements with nursing home residents. The practice had been common prior to the ban, and the agency relied on mountains of evidence showing that resolving disputes behind closed doors was detrimental to the health and safety of aging nursing home residents.

Arbitration is a type of alternative dispute resolution (ADR) that addresses conflicts without going to trial. It is typically simpler, faster, and cheaper than litigation, but there are plenty of drawbacks for impacted seniors. For example, arbitration can involve different rules of evidence than traditional court proceedings, a lack of cross-examination, and limited discovery. The disputes are not public, which raises transparency concerns. Know that arbitration is not evidence-based, so senior residents must rely on the judgement of the chosen arbitrator. What is more, there are no appeals.

While there are certainly scenarios where arbitration makes sense, and it does not automatically spell trouble for senior residents, elder care advocates have long been concerned about the power disparities between nursing home companies and nursing home residents, as well as how that disparity could impact the outcome of arbitration disputes. Often, residents are not even aware that they have signed away their right to sue when agreeing to an arbitration clause upon admission to a nursing home facility. It can be disastrous, however, in the event of an injury or wrongful death.

CMS rolled back the ban on September 16, 2019, but several caveats apply. Although nursing homes can once again enter into arbitration agreements with residents, they cannot do so as a condition of admission to a facility. They also must allow for a 30-day period for a resident to rescind an arbitration agreement, and cannot include language that prohibits contacting state or federal authorities.

Nursing homes play an important role in our long-term care world. If you or someone you know would like more information on nursing home contracts or how to best plan for yourself when you are deciding to enter into a long-term care facility of any kind, do not wait to contact our law office. We are here to answer your questions.