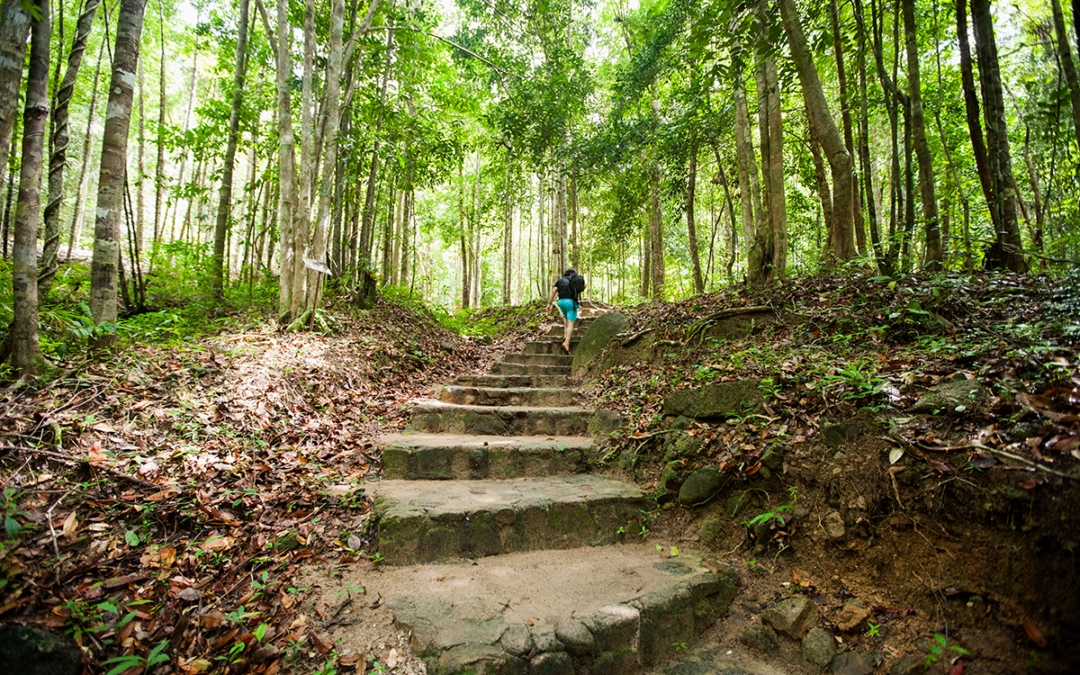 Every adult is assumed to be capable of making his or her own decisions unless a court determines otherwise. If an adult becomes incapable of making responsible decisions due to a mental disability, the court will appoint a substitute decision maker, often called a “guardian,” but in some states called a “conservator” or other term.

Guardianship is a legal relationship between a competent adult (the “guardian”) and a person who because of incapacity is no longer able to take care of his or her own affairs (the “ward”).

The guardian can be authorized to make legal, financial, and health care decisions for the ward. Depending on the terms of the guardianship and state practices, the guardian may or may not have to seek court approval for various decisions.

What is a Conservator?

In many states, a person appointed only to handle finances is called a “conservator.”

Some incapacitated individuals can make responsible decisions in some areas of their lives but not others.

In such cases, the court may give the guardian decision making power over only those areas in which the incapacitated person is unable to make responsible decisions (a so-called “limited guardianship”).

In other words, the guardian may exercise only those rights that have been removed from the ward and delegated to the guardian.

The standard under which a person is deemed to require a guardian differs from state to state. In some states the standards are different, depending on whether a complete guardianship or a conservatorship over finances only is being sought.

For example, a person may not be declared incompetent simply because he spends money in ways that seem odd to someone else. Also, a developmental disability or mental illness is not, by itself, enough to declare a person incompetent.

How Do You Gain Guardianship?

A guardian can be any competent adult — the ward’s spouse, another family member, a friend, a neighbor, or a professional guardian (an unrelated person who has received special training). A competent individual may nominate a proposed guardian through a durable power of attorney in case she ever needs a guardian.

The guardian need not be a person at all — it can be a non-profit agency or a public or private corporation. If a person is found to be incapacitated and a suitable guardian cannot be found, courts in many states can appoint a public guardian, a publicly financed agency that serves this purpose.

In naming someone to serve as a guardian, courts give first consideration to those who play a significant role in the ward’s life — people who are both aware of and sensitive to the ward’s needs and preferences. If two individuals wish to share guardianship duties, courts can name co-guardians.

Courts often give guardians broad authority to manage the ward’s affairs. In addition to lacking the power to decide how money is spent or managed, where to live and what medical care he or she should receive, wards also may not have the right to vote, marry or divorce, or carry a driver’s license.

Guardians are expected to act in the best interests of the ward, but given the guardian’s often broad authority, there is the potential for abuse. For this reason, courts hold guardians accountable for their actions to ensure that they don’t take advantage of or neglect the ward.

In some states guardians must also give an annual report on the ward’s status. Guardians must offer proof that they made adequate residential arrangements for the ward, that they provided sufficient health care and treatment services, and that they made available educational and training programs, as needed.

Guardians who cannot prove that they have adequately cared for the ward may be removed and replaced by another guardian.

Are There Other Alternatives to Guardianship?

Because guardianship involves a profound loss of freedom and dignity, state laws require that guardianship be imposed only when less restrictive alternatives have been tried and proven to be ineffective.

Less restrictive alternatives that should be considered before pursuing guardianship include:

A power of attorney is the grant of legal rights and powers by a person (the principal) to another (the agent or attorney-in-fact).

The attorney-in-fact, in effect, stands in the shoes of the principal and acts for him or her on financial, business or other matters. In most cases, even when the power of attorney is immediately effective, the principal does not intend for it to be used unless and until he or she becomes incapacitated.  (For more on powers of attorney, click here.)

This is a person appointed to manage Social Security, Veterans’ Administration, Railroad Retirement, welfare or other state or federal benefits or entitlement program payments on behalf of an individual.

In some states this proceeding can be voluntary, where the person needing assistance with finances petitions the probate court to appoint a specific person (the conservator) to manage his or her financial affairs.

The court must determine that the conservatee is unable to manage his or her own financial affairs, but nevertheless has the capacity to make the decision to have a conservator appointed to handle his or her affairs.

A revocable or “living” trust can be set up to hold an older person’s assets, with a relative, friend or financial institution serving as trustee. Alternatively, the older person can be a co-trustee of the trust with another individual who will take over the duties of trustee should the older person become incapacitated.

Guardianship is a complex issue. An experienced attorney can help you navigate the challenges that arise. At Port Legal, we have the knowledge and expertise to advise you about guardianship in Ohio. Click here to get a free, no-obligation consultation today.